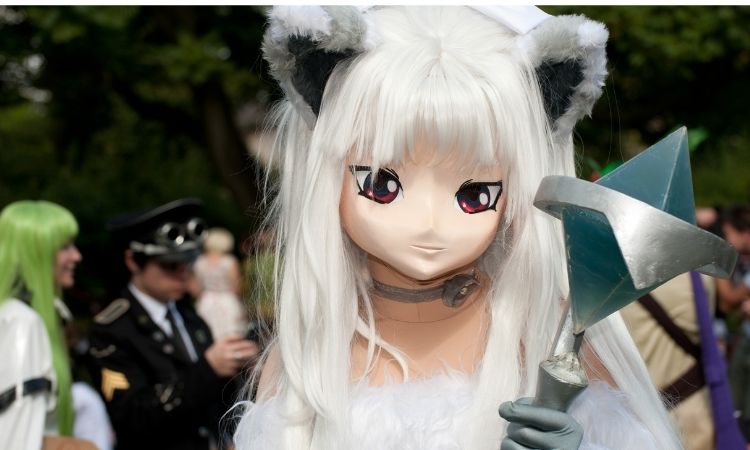 Anime becoming popular day by day, a lot of people are now watching now a days. Why wouldn’t they? It helps them to get rid of this boring reality and have some fun. The more we watched the more we fell in love with the anime and the characters. If you watched some good amount of anime, you probably have some cute wifu by now. Well, it’s not your fault, how can someone even resist such cuteness. Today we will see some cute anime girls who will melt your heart by their curtness.  Here are 10 anime girls whose cuteness is overload. 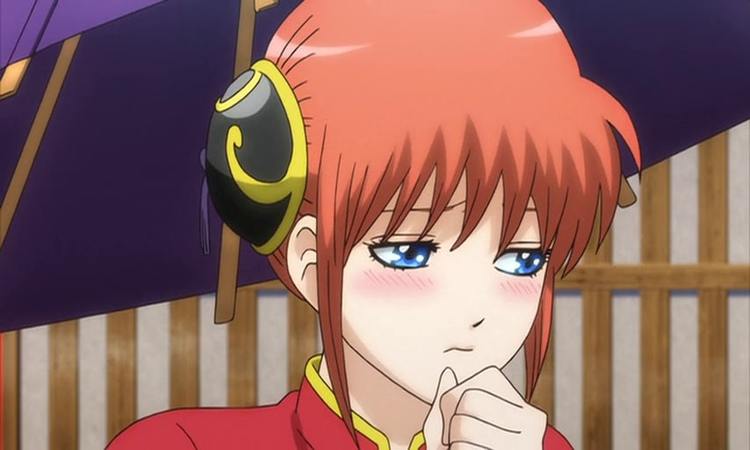 The heroine of “Gintama”.

She is a night rabbit and lives with Gintoki Sakata at the all-purpose (Odd Jobs) store.
She speaks a little Japanese and speaks similar non-Chinese with “-al”, “-ne”, “-yo”, “-yoroshi”, etc. at the end, while also using standard language and Kansai dialect.
Although Kaguya Hime from The Tale of the Taketori is a model, she is often referred to as a “geroin” because she often plays the role of dirt.

At first glance, she is a cute heroine, but if you open the lid, it’s an on-parade that plays the role of dirt.
Sometimes she turns to the white of his eyes or vomits, and sometimes he does something that doesn’t seem like a heroine, but the reason why he seems cute is probably because of his cute appearance and personality! 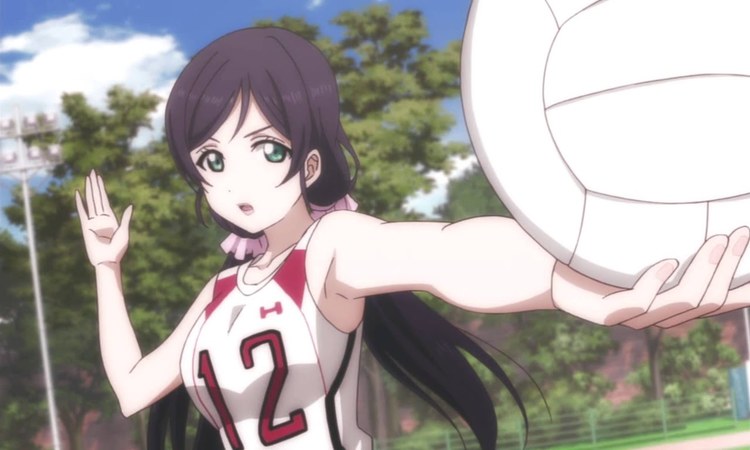 She is a character that appears in “Love Live!” And one of the members of μ’s.

The height is 159 cm, and the three sizes are B90, W60, and H82, which are outstanding styles that you can’t think of as high school students.

Her favorite food is yakiniku, and my dislike is caramel.

A spiritual girl who is addicted to power spots and fortune-telling, and is characterized by speaking in a similar Kansai dialect even though she is not from Kansai.

A neat look, an outstanding style, and an appearance with a big gap. And one of the attractions is that it is a mysterious spiritual girl. Of course, the capricious child is cute, but Nozomi, who has a unique view of the world, is also the cutest than anyone else!

A character that appears in “A Certain Magical Index”.

She is a magician who belongs to the British Seikyo “Necessarius Church (Nessesarius)” and is one of the “Saints”.

She has a strict personality and will never forget the grace he received. However, she sometimes shows a naive side.

Combat power is the strongest class in the work, and she does not often appear in the battle scene probably because it is too strong.

Kaori Kanzaki is dressed in a fairly exposed manner in order to increase her magical power (self-proclaimed).

Although she has a strict personality that does not care about the opinions of others, she is struck by the gap of showing a naive side.

Speaking of greed, I would like to see more battle scenes … but it’s too strong, so it can’t be helped.

character that appears in “Love Live!”.

Her hobby is making sweets, and his special skill is flexible.

A member of “μ’s” formed to prevent the consolidation and abolition of Otonokizaka Gakuin.
The charming point is the sagging eyes, and it is a healing character that is said to be natural from the surroundings.

At the maid cafe where she worked part-time, she was famous as the legendary maid “Minarinsky”.

It is a character setting that can be said to be healing natural, which can no longer be popular.
The side tails with a unique knot look great, and if such a child were to be in reality, she would surely feel compelled to support him. 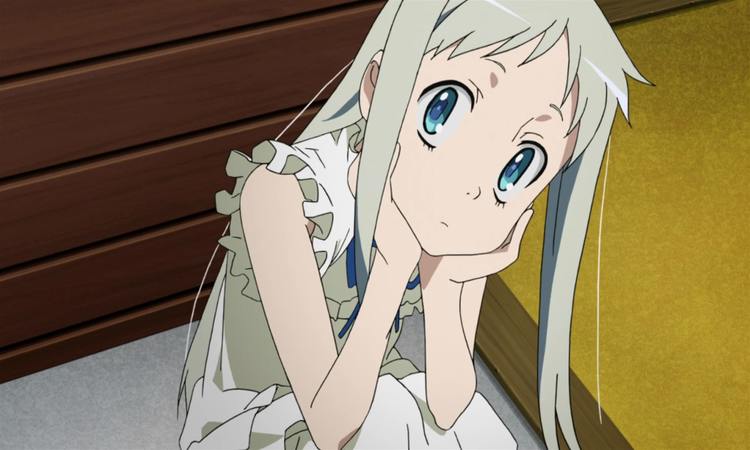 She is a character that appear in one of the popular anime “Anohana”.

Because she is a quarter and the pigment is thin, she has tended to be ignored by the surroundings since kindergarten, but when she was in the fifth grade of elementary school, she became a member of the main characters, Jintan (Super Peace Busters). The nickname is “Menma”.

She was loved as a mascot, but one day he fell into a river and died.

Later, she appears in front of Jintan, who has failed to take the high school exam and is staying at home, and a mysterious event occurs.

Since the setting is quarter, it has a fragile impression with long hair that is almost white and invisible to Japanese people.

The appearance and personality are the same as when I was a child, so if you are surrounded by grown-up Jintan, the cuteness will be emphasized. 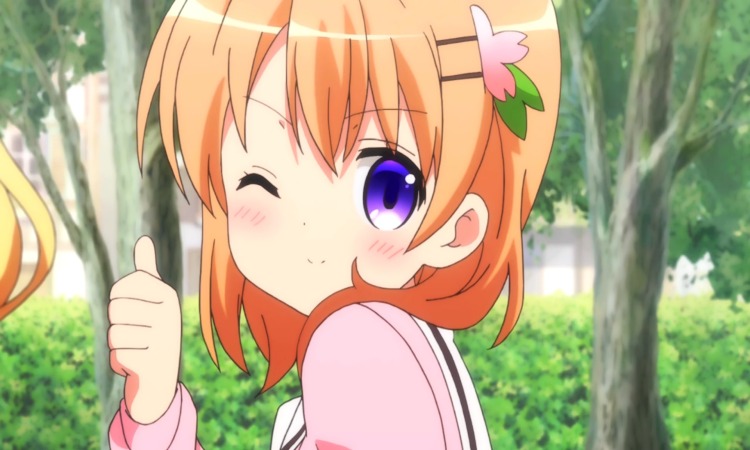 character that appears in “Is the Order a Rabbit?” Known as “cocoa”.

After entering high school, she moved to the stage town and worked at the cafe “Rabbit House” where she stayed.

Her personality is innocent and her tears are fragile. It’s pretty squeaky, and sometimes it makes ridiculous screams.

Cocoa has a strong admiration for becoming an older sister, probably because she is the youngest. I’m fond of Chino-chan, and that fondness is cute again.

Also, the dirty screams that you can’t imagine from the cute appearance are also attractive (laughs). 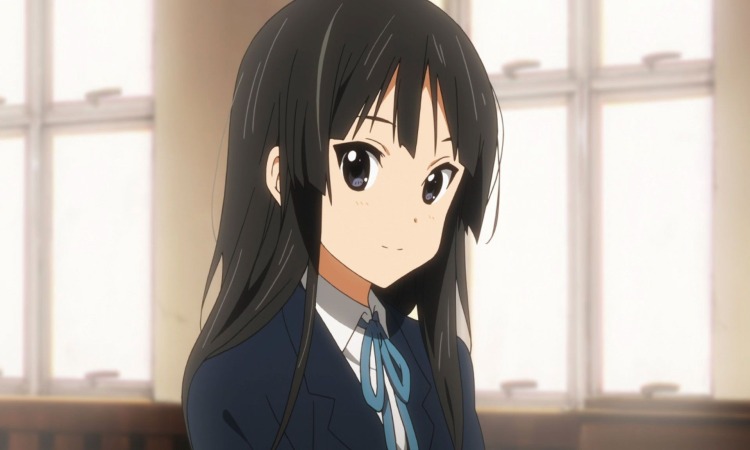 She is a character that appears in “K-ON!”.

The instrument in charge is the bass, and depending on the song, she may also act as a vocalist.
She has a long straight black hair and a cool impression, but in reality, she is often tampered with by an extremely shy person and turns into a role.

Anyway, the character that looks cool and is actually extremely shy is a key point! I can’t help but feel shy.

The combination of long black hair straight and base is also the best.

I think there are many people who started playing bass because of Mio-chan, and many who have awakened to bass girls. 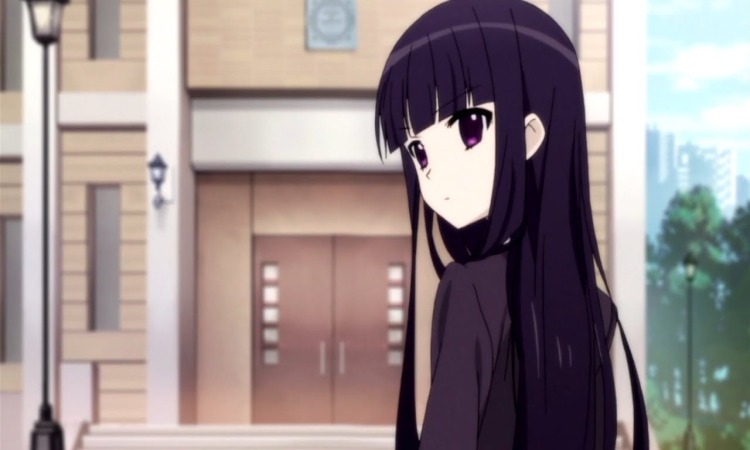 Her age is 15 at the beginning of the story. Birthday is February 21st.
Blood type is A type, height is 145 cm and small.

A girl who is a throwback of a demon, she is also a servant who calls herself “I”. Although she is a daughter of a good family, she has been bullied by the jealousy of her classmates, and when she opens her mouth, she has become a curse. (However, it is also a pattern that he is depressed after that.) In
order to correct such a bad habit, he decides to leave the house and move to the youkai, and meets SS Miketsukami Soshi.

She not a tsundere, but she has a tsundere (after tsundere, it’s depressed) attribute, and it’s a little clumsy and cute. 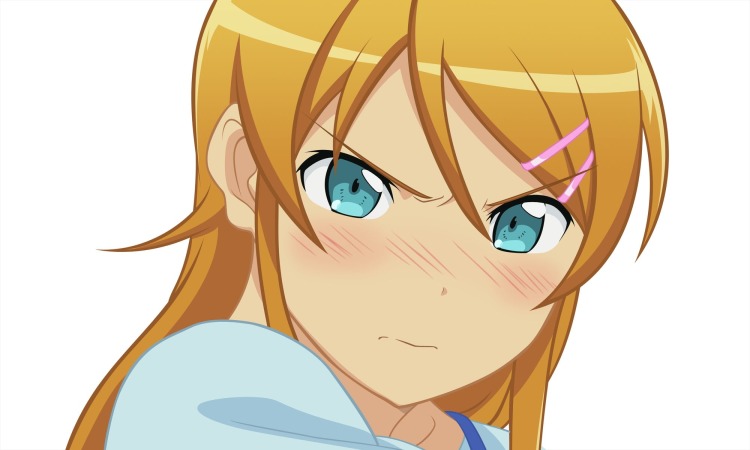 Taketatsu The main heroine of “My sister can’t be this cute”.
The height is 165 cm, which is high for a second-year junior high school student. She weighs 45 kg and has a slender body with three sizes of B82, W54, and H81, and looks as if it were an exclusive model for a fashion magazine.

The younger sister of the main character, Kyosuke Kosaka, is an honor student who is one of the best in the prefecture in terms of academic ability as well as good looks.

I don’t know what triggered it, but on the other hand, I love games that are supposed to be for otaku (especially those of “younger sisters”).

I’m frustrated that I can’t come out to the people around me because I’m an otaku, but I started to ask for advice because my brother knew about it.

Kirino has three kinds of sacred treasures: long bright brown hair, outstanding style, and fashion model, but in reality, she is cute because she has a surprising side as a hidden otaku!
Moreover, Tsundere’s younger sister character is nothing but cute. 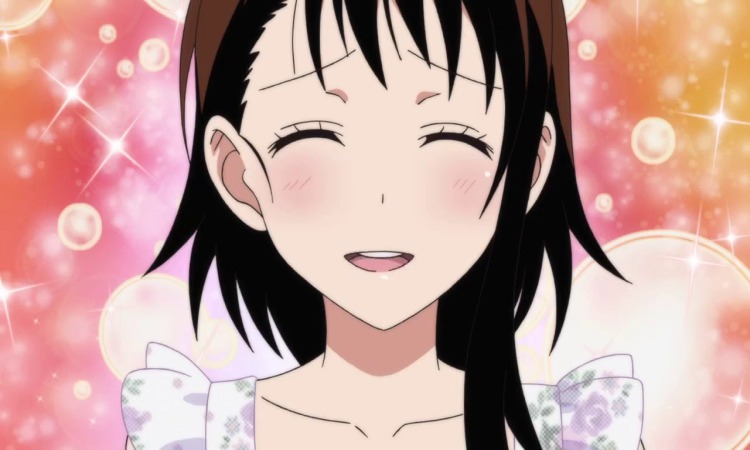 The main heroine of “Nisekoi”.
Her birthday is June 15th, he is 157cm tall and weighs 43kg.
Blood type is O type. Her favorite foods are Daigakuimo and Japanese sweets. The food she hates is konjac.

She is a classmate of the main character, Ichijo Raku, and is also a crushed partner of Raku.
She is shy and has an introverted side, but she has a bright and gentle personality.
Because she give priority to others over herself, she often draw poor lottery.

Kosaki is in a situation where she feels unrequited love, but it’s cute that she can’t approach aggressively and is squirming.

Where to Buy Platypus Shoes

What’s Next For Liquorland?

What to Expect at Oak Grove Casino

How to Turn Off Ad Personalization

The Best Fish and Chips Near Me

How to Find a Wilko Near Me

How to Find Canadian Tire Hours

Sertraline – What You Need to Know

Which One Is Easier: Forex Or Stocks?

How to View and Download the Chetak Lottery Result

The 9 Best SEO Plugins for WordPress

How to Turn Off Ad Personalization

Sertraline – What You Need to Know

How to Find a Wilko Near Me

How to Find Canadian Tire Hours

What to Expect at Oak Grove Casino

Where to Buy Platypus Shoes

The Best Fish and Chips Near Me

What’s Next For Liquorland?